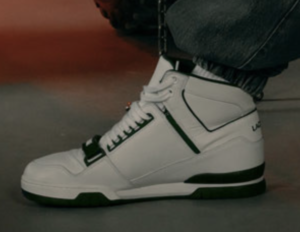 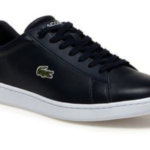 Lacoste has released a new version of their Carnaby Evo Sneaker. According to Lacoste,

“The Carnaby Evo BL is an iconic on-court style crafted from premium leather, with contrast heel detailing and signature Lacoste design lines. Team with a crisp white shirt and jeans.”

It has the following specs:

Da Man magazine notes “With a heritage-inspired duotone colour palette and minimalist aesthetic, the Carnaby Evo pieces can lend a touch of sophistication to any outfit, whatever your mood or destination.” 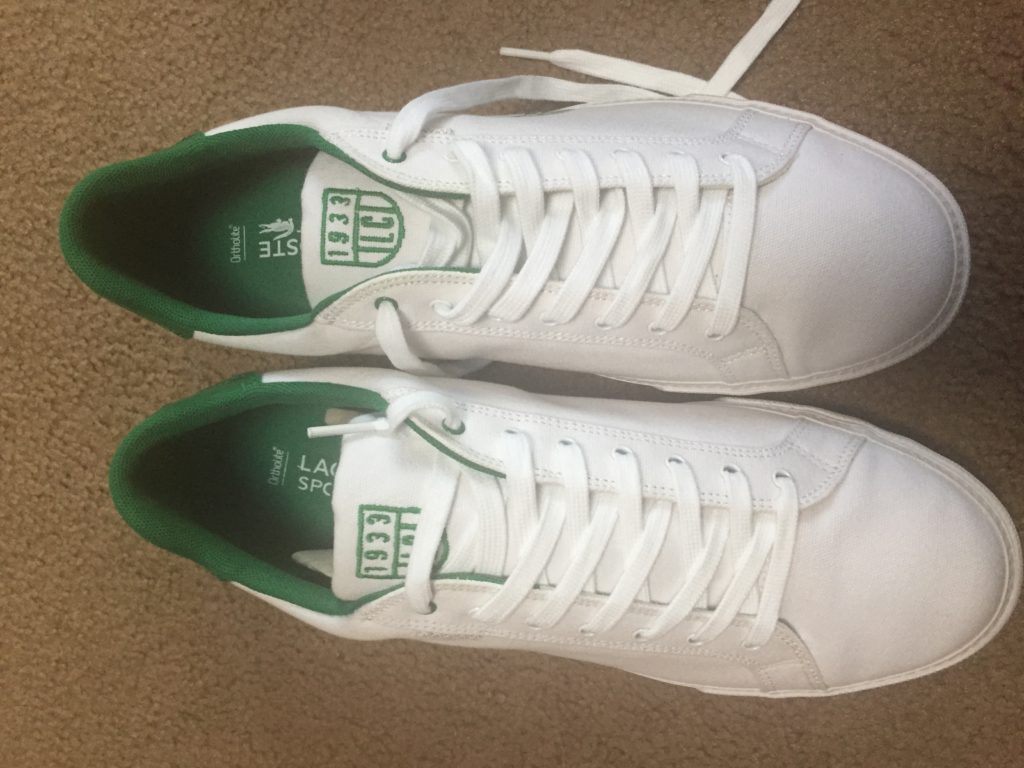