I love the Lacoste Un Crocodile Sweaters. but they are long gone from the Lacoste Store. Now, I’m keeping an eye out now fo see if I can find a used one somewhere on Ebay. Or, you can just look at all the other Lacoste Sweaters. 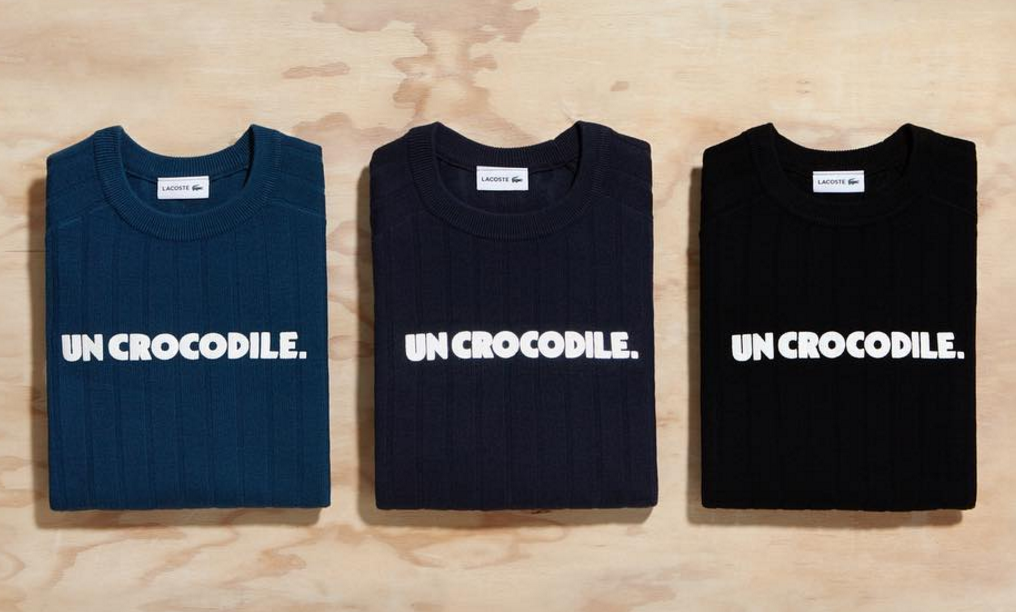 As Lacoste puts it, “All the signs of Lacoste are condensed into this fine wool sweater with flat ribbing and a tongue-in-cheek Un Crocodile design, as seen on the runway.” They feature:

You used to be able to find them in the Lacoste Fashion Show store.

As part of the celebration of its eighty-fifth anniversary, Lacoste is reissuing classic designs from its past. The reissues include the classic, short-sleeved polo that broke the long-sleeve tennis tradition craze during the 30’s, the elegant 40’s sweater knit polo, and the 1970s color block and 1990s color shock polo shirts. 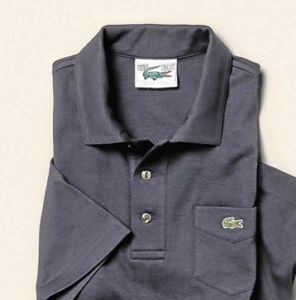 All of the re-released items have a label with a version of the original Lacoste logo.

You can see the whole collection on the Eighty-Fifth Anniversary Page at Lacoste.