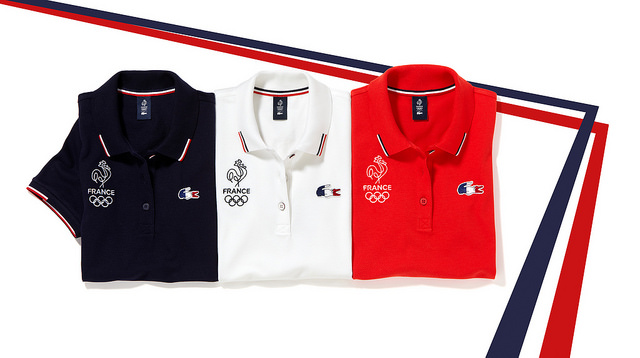 “We are proud to support those who carry the French colors for the Paris 2024 bid. Inspired by sport, our collection embodies to perfection the idea of French chic in an elegant, relaxed way,” stated Thierry Guibert, Lacoste’s chief executive officer.
“Lacoste is an historic partner of the sporting world and has been associated with some of France’s greatest sporting moments. After the success of Club France and the French Olympic team at the Rio games, Lacoste’s support is an asset for Paris
2024,” stated Etienne Thobois, the bid committee’s ceo.